Above the river and bridge across the river Dobra, stands elevated Novigrad, a historic fortress built west of Karlovac in the 14th century. Until recently the old castle of Frankopan, Novigrad, was a neglected ruin. The restoration so far has at least brought back some of its basic dimensions and made it again a recognizable point in the landscape.

When this city appeared, is not known precisely. Its name Novigrad could mean that there was an elder one in the same place or near this location. The old Dobra was according to a historical source, dating back to 1193., established center of this region. It is certain that the Frankopans (Count Gaspar Frankopan Trzacki) came to a posession of this property in the 14th century when they bought Ozalj, and the town was built some fifty years later. Novigrad has been transformed through the centuries from the defensive tower to the magnificent castle in which the Austrian emperor Josip II stayed in 1783, what was testified once on the memorial plate above the entrance door of the town which are still located along the historic road Karolina (built from 1726. to 1732.). Novigrad, a beautiful walled fortress, was during the preparation of the Zrinski-Frankopan conspiracy one of the places where Frank Krsto Frankopan plans an armed rebellion against the Habsburg court. After 1671 Novigrad experienced the fate of the other properties of Zrinski and Frankopan. It was robbed and devastated (the city is occupied by Krajina general Josip Herberstein, commander of Karlovac). Once equipped luxuriously, palace begins to decay.

From 1746 it is in the possession of baron Patacic who is renovating the fortress in a baroque mansion of romantic ambience, 1809 was bought by French Major Haraminčić, in 1939 it becams property of Banovina of Croatia and since the destruction of 1944 it was left to decay until the beginning of the reconstruction in 1999.. In 1969, the Regional Institute for the Protection of Cultural Monuments from Zagreb issued a settlement for enrollment of Novigrad into the Registry of Immovable Cultural Monuments. The reconstruction and conservation project of the old castle started in 1999, at the initiative of the Society of Friends of Novigrad na Dobri “Frankopan”. 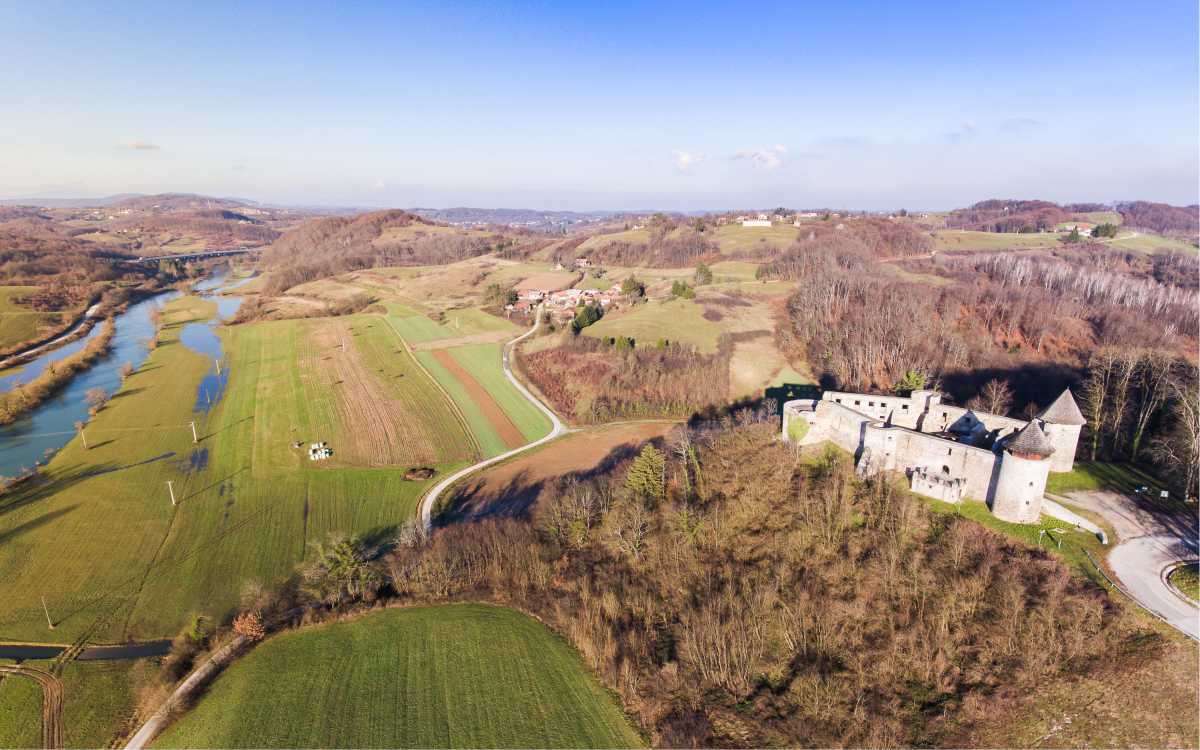 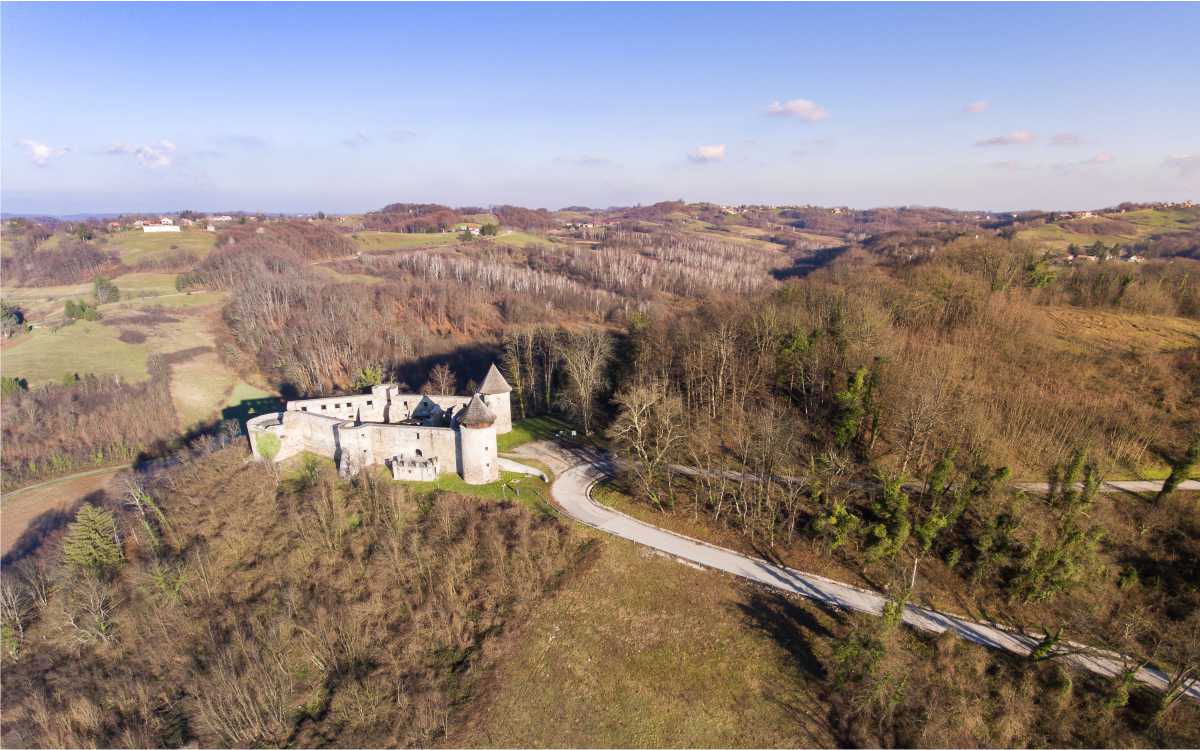